When it comes to making things like cheese and bread, I have to admit that I have a bit of a bad attitude. I mean, why would I bother when I can buy a lovely loaf of bread from the shop made by someone who actually knows what they’re doing? I know that’s not the point, but sometimes I find it hard to snap out of my stubborn, convenience-obsessed self.
So, after accidentally adding two pots of Greek yoghurt to my online shopping basket, I decided to roll up my sleeves and have a go at making labeh* – I mean, there’s only so much yoghurt a girl can eat.
I dug out the muslin cloth I used to make cheese three years ago and draped it over an inadequately sized sieve, balanced over an inadequately sized bowl. I added salt to my yoghurt and poured it straight into the muslin and tied it in a knot. Okay, what next? Oh, is that it? Well, that was easy. So I walked off and enjoyed an afternoon watching Blake Lively almost get eaten by a very big shark in The Shallows.

*For those of you that don’t know, labneh is literally strained yogurt. It has the texture of cream cheese but the flavour of Greek yoghurt and is utterly delicious. Serve with salads, roasted vegetables, on toast or check out what I decided to make with it next week. Oh, I bet you’re on tenterhooks.

Method
1. Place a sieve over a large bowl and cover with a muslin cloth folded in half (you need to fold the muslin to prevent yogurt seeping through, you only want to remove the liquid).
2. Add the salt directly to the tub of yogurt and stir well with a butter knife (you can use a spoon but the surface area of a butter knife is smaller so you’re less likely to spill the yogurt).
3. Once combined, spoon the yogurt straight into the muslin cloth. Gather up the edges and tie in a tight knot (the liquid draining out of the yogurt should be relatively clear). Keep in a cool dry place for 20-24 hours covered with a tea-towel (the longer you leave the labneh the thicker it will become).
4. When you’re ready, give the labneh a final squeeze to get rid of any excess water before untying the knot. Tip the labneh into an air-tight container and store in the fridge. Consume within 3 days. 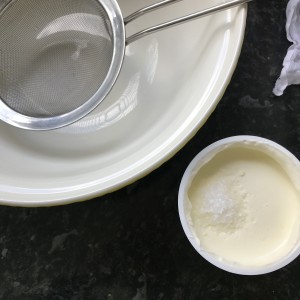 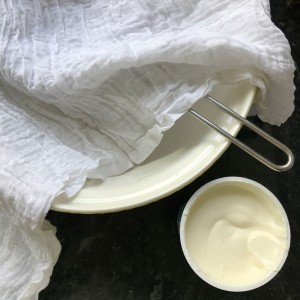 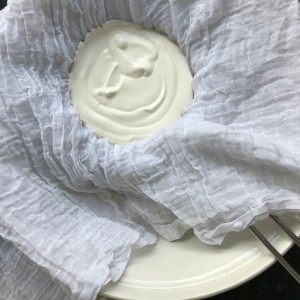 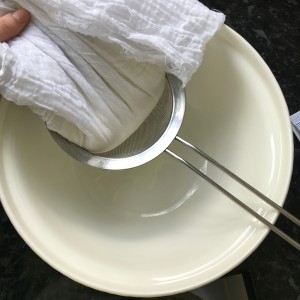 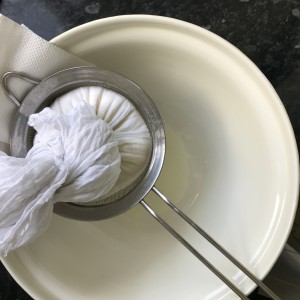 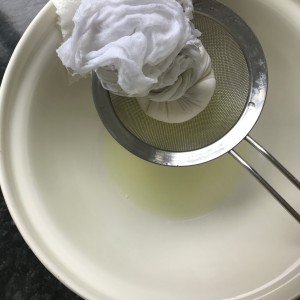 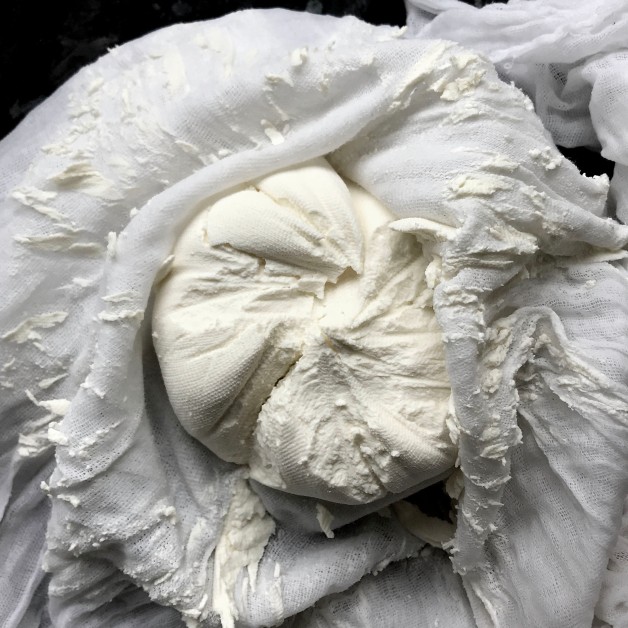 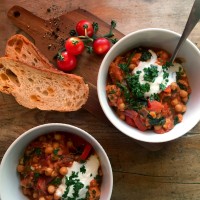 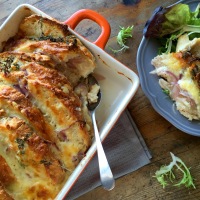 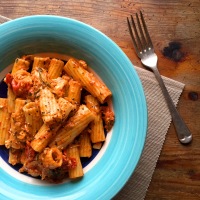 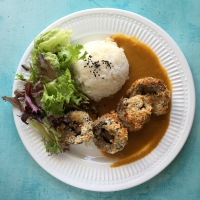 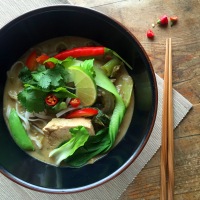 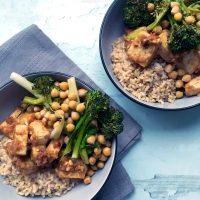 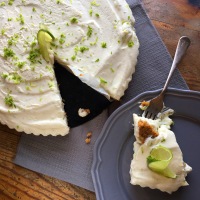 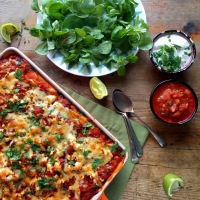 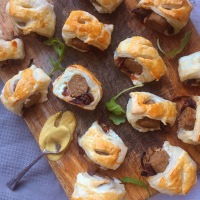 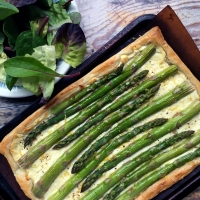